← In the Beginning (previous entry)
(next entry) Condensed Meta-Reality →

The story of Daniel in the Lions’ Den is found in chapter six of the Book of Daniel.

Daniel is an official in the Persian Empire under King Darius. Darius made a decree that no one was to offer prayer to any god or man except him for a period of thirty days. Daniel continued to pray, as was his habit, knowing that being caught was certain death.

For this action, Darius sadly had him arrested and thrown into a lions’ den. However, Daniel was unharmed. He was released the following morning and now those who had persuaded the king for his punishment, were being tossed into the den instead.

In the book of Revelation 5:5, there is a reference to the Lion of Judah being Jesus Christ. The artist makes a connection between the two biblical events, implying that Daniel’s protector in the lions’ den may have been Jesus.

There is a hidden face of Christ in the Lion’s mane. See for yourself… 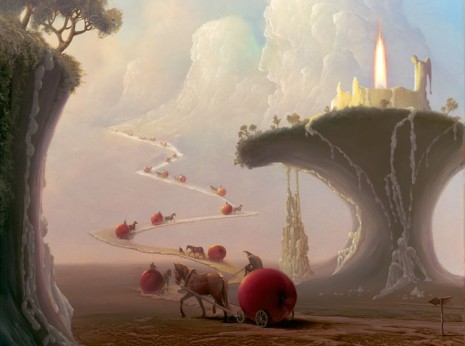 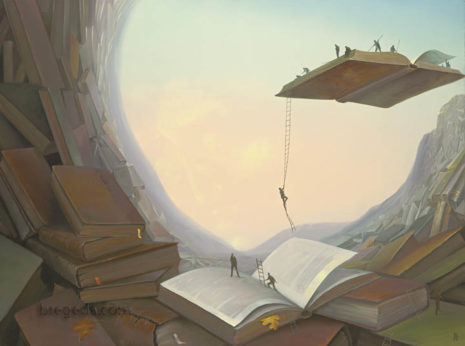 In Search of Truth II 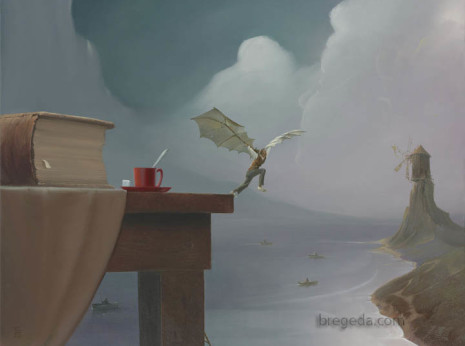 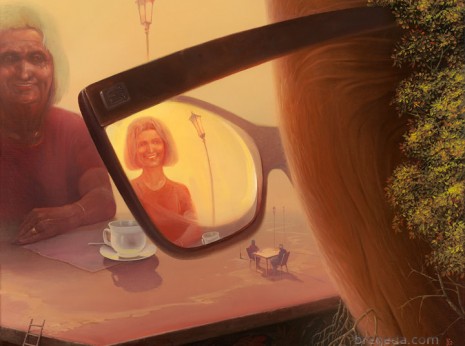